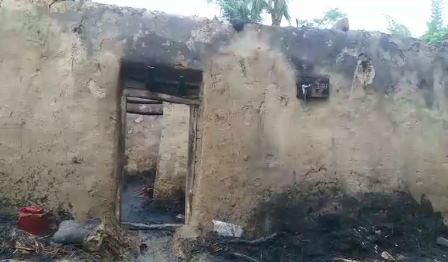 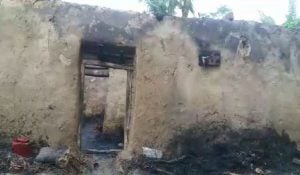 Soro: At least 16 houses were gutted and property worth lakhs of rupees destroyed in a fire which broke out in Mallikapur village under Khaira block in Balasore district Thursday night.

One Nisakar Das’ house in the village first caught fire late in the night and smoke was seen billowing out of a room by some family members. Before the family could do anything, the flames started spreading from one house to another in no time forcing residents to call up the Khaira Fire Brigade.

By the time the fire tenders reached the village, around 16 rooms of houses belonging to Sridhar Das, Rabindra Das, Musha Dash, Ratnakar Das and Anant Das had been completely reduced to ashes causing a loss of property worth over Rs 2 lakh.

While the cause of the fire is yet to be ascertained, Kharia Police have reached the spot and started an investigation.