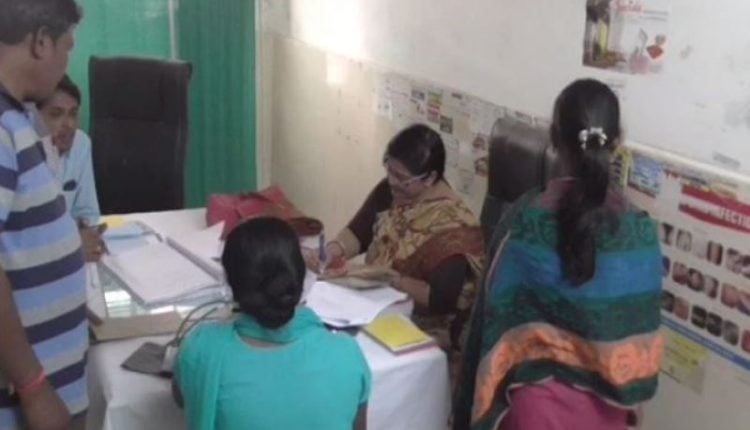 Mohana: A 15-year-old girl in Karchabadi village in Gajapati district conceived after rape at her home by her neighbour that took place around five months ago.

The sexual assault which took place in November last year came to light after the victim’s family lodged a complaint with Mohana Police yesterday and demanded stringent action against the accused.

As per the complaint, the accused who lived next door to the girl’s family barged into her home on the day of the incident while her parents were out. After overpowering the victim he outraged her modesty and warned the girl not to disclose the incident to anybody before leaving the spot. While the girl conceived out of rape a few days later, she didn’t speak to her family over the issue out of fear. However, she mustered courage in the fifth month of pregnancy and narrated the whole incident before her kin, who lodged an FIR.

“We have received a written complaint from the girl’s father in the case and efforts are on to nab the accused, who is absconding,” said Prashant Kumar Behera, IIC, Mohana Police Station.

Meanwhile, the victim has been shifted to MKCG Medical in Berhampur after preliminary health check-up at Mohana CHC.

Commonwealth Big Lunch at KISS: Over 30000 Tribal Students, Delegates from 53 Countries have mega Lunch in Odisha