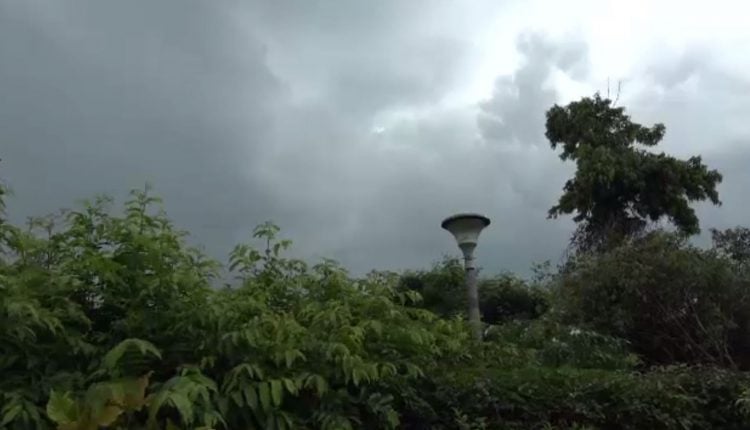 Bhubaneswar: As per the latest release by the Met Department, several districts of Odisha likely to receive light to moderate rainfall backed with thunderstorm, in the coming 24 hours.

As per the weather forecast released by the MeT department, these districts are likely to witness light to moderate rainfall in the coming 24 hours: Sundergarh, Jharsuguda, Sambalpur, Nuapada, Balangir, Boudh, Kandhamal, Kalahandi, Angul, Nayagarh, Keonjhar, Mayurbhanj and Khordha.

Yellow warning has been issued for at least five districts of the state. These districts are: Jharsuguda, Sundergarh, Keonjhar, Mayurbhanj, Kalahandi, Nuapada and Kandhamal.