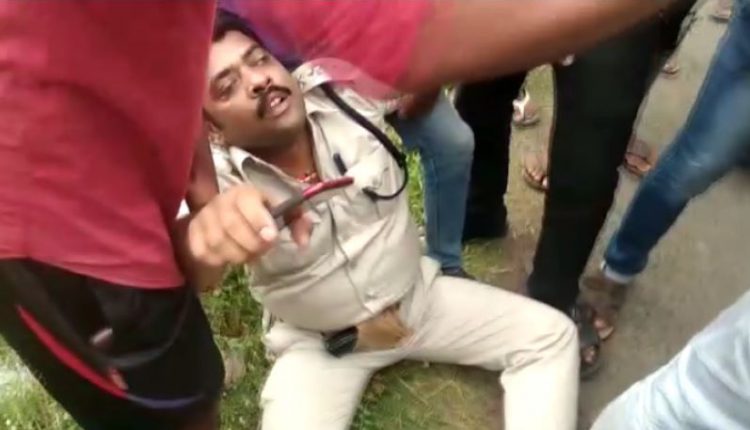 Balasore: Intensifying its probe in minor boy death inside a dhaba near Uluda Chhak on Kamarda-Baliapal road a few days back and the subsequent attack on cops, Balasore Police today detained at least 13 persons for questioning.

The detentions were made during police raids at different places across Baliapal area since yesterday, says report. They were taken to the office of Basta SDPO for questioning, it adds.

Notably, the victim minor boy who was working in a dhaba (roadside eatery) located at IDCO Square for past couple of years found hanging to the ceiling of it on July 26 morning. But despite intimation of the locals the police made inordinate delay in reaching the spot and sending the body for autopsy.

Irked over the delay, angry locals gheraoed and thrashed the IIC of Baliapal police station when he reached the spot to probe the case. They vandalized the dhaba and an ambulance which had arrived at the spot to transport the body later. A road blockade was staged at Uluda Chhak subsequently.

Taking the matter with a serious note Odisha DGP RP Sharma directed the state Human Rights Protection Cell (HRPC) to investigate in the incident and the Baliapal IIC was shifted to the district police headquarters.