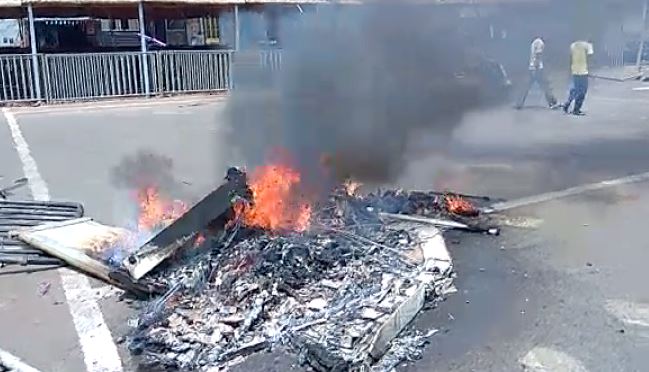 With the fresh arrests the total number of people arrested in connection with their involvement in the incident has gone up to 23. All the arrests were made on the basis of CCTV footages available with the police.

The Sri Jagannath Temple Administration (SJTA) also submitted a report on the incident to the Supreme Court-appointed Amicus Curiae Gopal Subramanium who had earlier expressed his displeasure over the violence.

Notably, Jagannath Sena had observed a 12-hour bandh protesting queue system at the Srimandir on October 3 which later turned violent. The unruly protesters uprooted barricades put up on the Grand Road and ransacked SJTA office. Later they pelted stones at cops and attacked residences of Minister Maheswar Mohanty and Puri SP.

On October 4, Puri Police took at least 11 persons into custody following an order from Odisha DGP RP Sharma. All the accused were forwarded to court in the same evening.