Bhubaneswar: Remains of an ancient temple have been unearthed near Lingaraj temple in the capital city of Odisha on Thursday. The ancient temple is said to be a 10th century shrine. The fact came to fore when excavation work was going on near the Suka Sari temple in Ekamra Kshetra area. 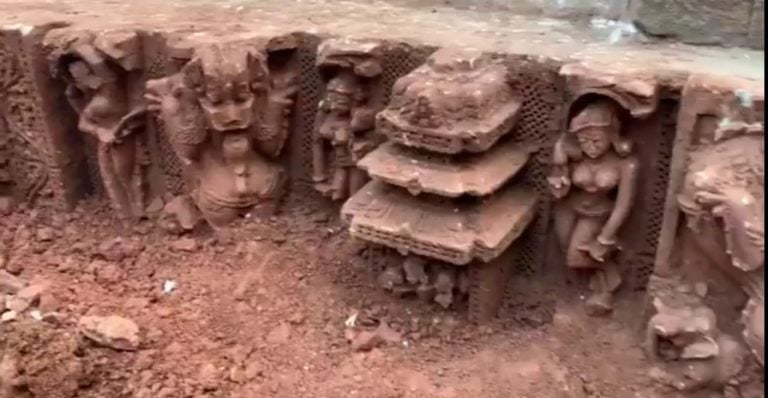 The excavation work is being carried out by the Archaeological Survey of India (ASI) Bhubaneswar Circle team. 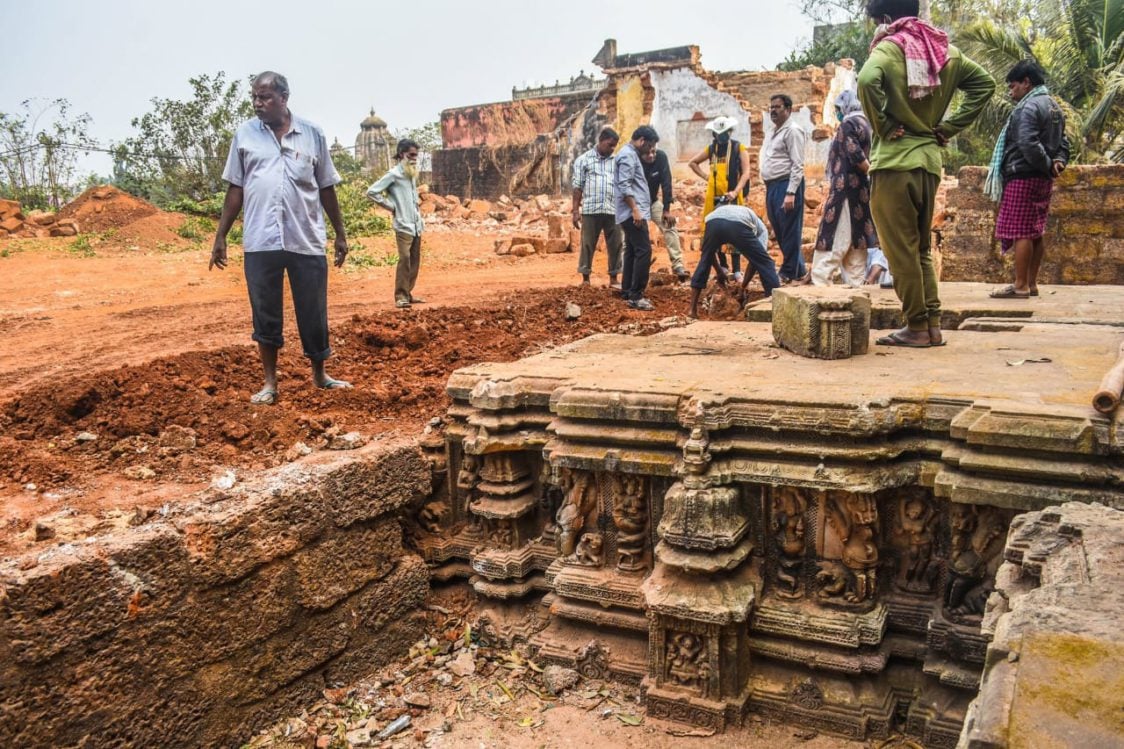 The excavated remains are believed to be the floor of an ancient temple dating back to the 10th Century. Besides, ASI is presuming that the Sari temple complex was built on the Panchayatana model where the main temple is surrounded by four subsidiary shrines. 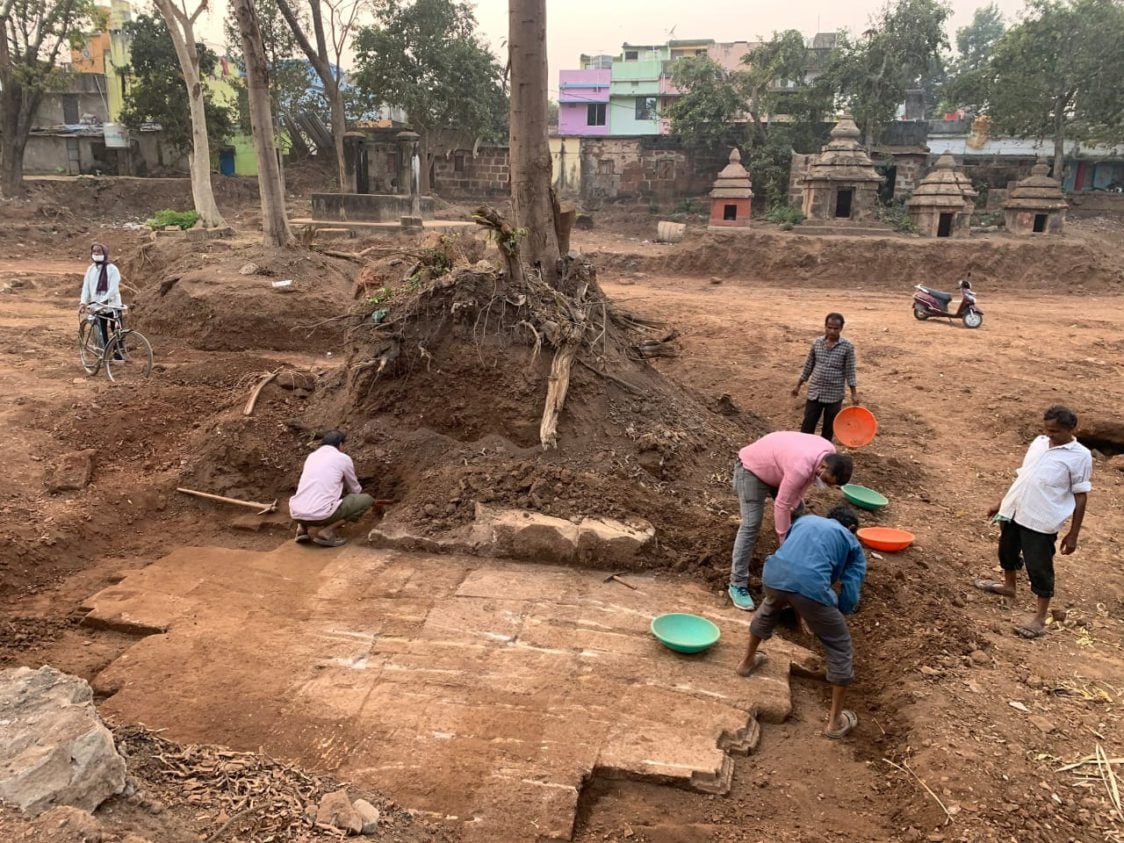 The floor was unearthed in the wake of the demolition work being undertaken by Odisha Bridge & Construction Corporation as a part of the beautification work of the Lingaraj Temple area. Toddler Giggles With Dad In This Adorable Video; Watch