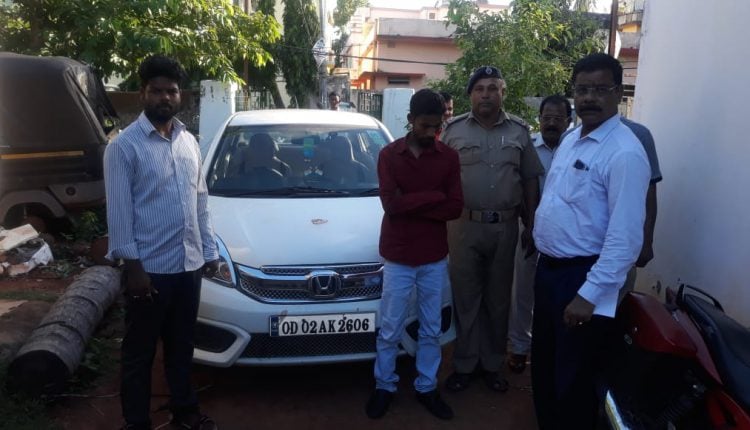 Acting on a tip-off Excise sleuths intercepted the vehicle near Lingipur on Bhubaneswar outskirts and arrested both the accused. The accused have been identified as Sridhar Nayak and Ajay Pradhan.

Excise officials said that the market value of the contraband would be Rs 10 lakh. “ The contraband was being transported to Puri from Cuttack. Both the accused are being further interrogated to ascertain the source of procurement,” said an Excise official.