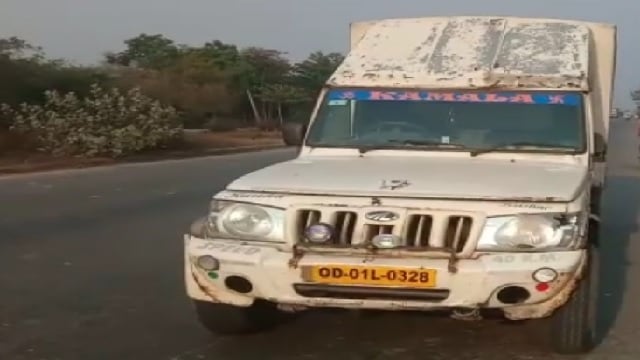 Balasore: In a tragic incident, one person was killed in a road accident near Similia Collge square on National Highway 16 in Balasore district of Odisha.

The deceased has been identified as Madan Mohan of Markona Bazar Sahi in the district.

According to reports, Madan was on his bicycle when a pick-up van, bearing registration number OD-01L-0328, was enroute to Bhadrak from Balasore collided with it. As a result, Madan fell of the cycle and sustained critical injuries.

Later, the locals rescued him and informed to the 108 ambulance. He was rushed to the Simulia hospital where the doctors pronounced him brought dead.

On getting the information, the local cops arrived at the scene. They seized the pick-up van and detained the driver along with the helper of the vehicle.