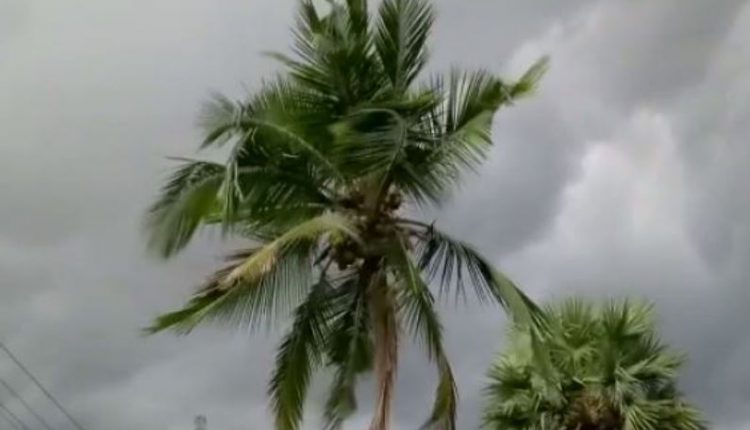 Balasore: At least one person was killed and several houses were damaged as Nor’wester played havoc across Balasore district on Saturday.

Gusty wind accompanied by heavy downpour lashed the district and caused uprooting of trees and electric poles sending the life out of gear in the evening suddenly. Unaware of the eventuality commuters faced a tough time and remained stranded out of home for hours in almost all parts of the district.

As the situation slipped out of control in Padmapur panchayat and a man identified as Satrughna Das of Majhikhia village came under a felling tree and died on the spot. Strong wind also blew away telephone and electric towers in the panchayat disrupting the power supply for quite sometime, says reports.

Normalcy returned in the district by late in the evening.

Meanwhile, the Regional Meteorological Centre of IMD located at Bhubaneswar has predicted more rain in the district in next 24 hours.

Woman immolates herself over inability to pay SHG loan