1 killed, another critical as car hits roadside tree in Mayurbhanj 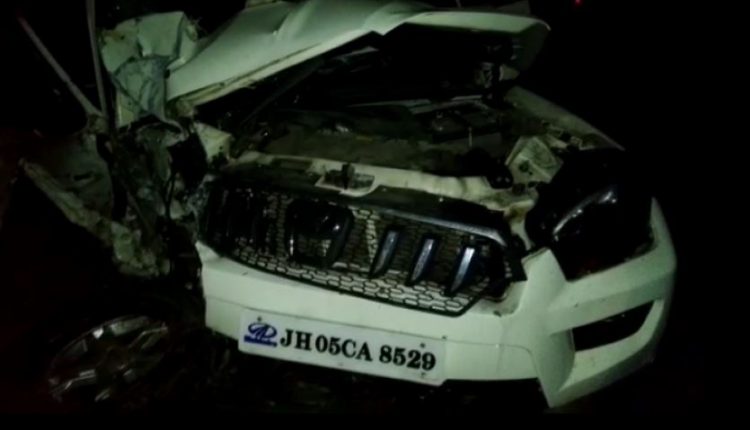 Baripada: At least one person was killed and another sustained critical injuries after a car carrying them hit a roadside tree near Kadadiha under Karanjia police limits in Mayurbhanj district last night.

The deceased has been identified as Dhanapati Behera, a resident of Bahalda area.

As per the report, Dhanapati along with four others were en-route to Cuttack late in the night yesterday in a car when the crash took place.

After the driver of the car bearing Registration Number-JH 05 CA 8529 lost control over the wheels due to some reason it hit a roadside tree killing Dhanapati on the spot.

The injured person was rushed to SCB Medical College in critical condition by some bystanders later in the night.

Police have seized the mangled vehicle and started an investigation into the crash.