1 killed, 6 injured as Bolero falls off bridge in Odisha 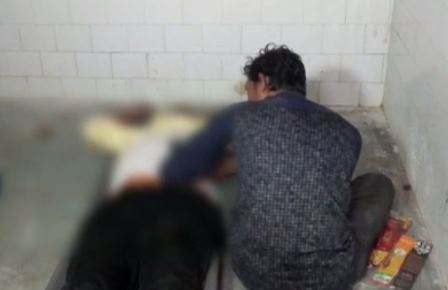 Balasore: A man was killed while six others injured after their Bolero vehicle skidded off a small bridge at Haladipada on NH 60 in Balasore district on Saturday.

All the victims have been identified as residents of Basudevpur in Bhadrak district. They were on their way to West Bengal to witness Durga Puja.

Though the exact reason behind the mishap is still unclear, it is suspected that the accident took place when driver of the vehicle lost control over the wheels after feeling sleepy.

The injured persons have been admitted to the Balasore district headquarters hospital. Condition of the driver is said to be critical.

The local police have initiated an investigation into the incident.