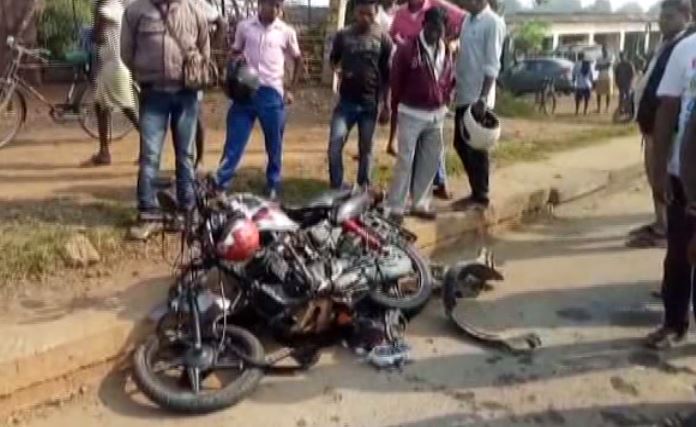 Anandpur: Rash driving has taken a heavy toll on a person as he faced a bike accident in Anandpur, Keonjhar.

The rider was Sanu Tiria, of Jamubahali village. According to reports the incident happened in Chorgadia chowk where the rider lost control and dashed against a bamboo laden pickup van. The bamboo pierced through his neck and hurt him critically.

He was admitted to the Anandpur hospital and then shifted to SCB medical, Cuttack.

7 killed in earthquake near Turkey-Iran border