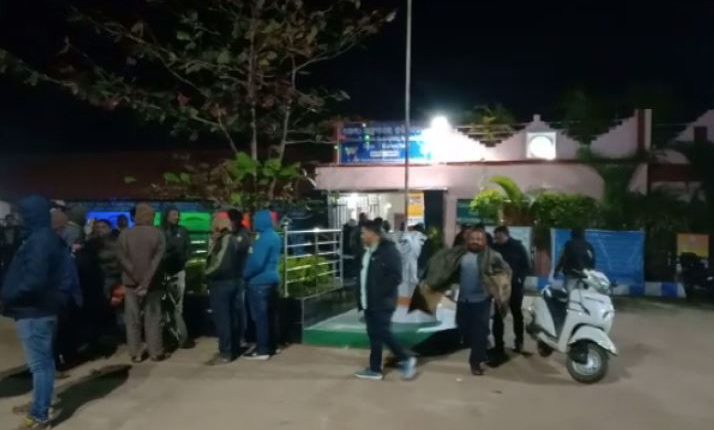 Keonjhar: At least one person was killed and another sustained critical injury after their bike was hit by an unknown vehicle near Mushala bridge under Harichandanpur police limits in Keonjhar district on Monday.

The deceased has been identified as Jaga Paida of Raghunathpur police limits.

Jaga along with one Chakradhar Mahakud of his village had been to Harichandpur village in some work this morning and returning home when the accident took place.

The driver of a two-wheeler which was heading in the same direction lost control over the wheels and ended up hitting the victim’s bike from behind.

Both the victims were rushed to Harichandanpur Community Health Centre (CHC) in critical condition post the crash by some locals where Jaga succumbed under treatment.

Chakradhar has been shifted to SCB Medical in Cuttack and his condition remains serious.

Police have seized the mangled bike and started an investigation to trace the unknown vehicle.