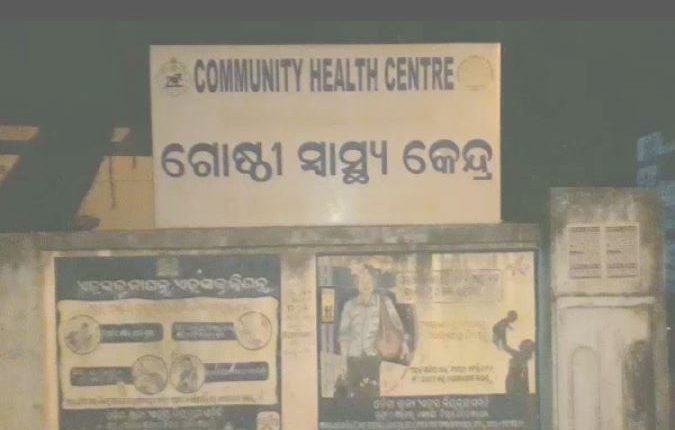 Berhampur: One person was killed and four others sustained critical injury in two separate road mishaps which took place under Digapahandi Police Station area in Ganjam district on Saturday.

In the first incident, two bikes carrying at least three youths had a head-on collision on Talasingi Road late in the afternoon. While one of the rider Madhab Nayak of Padmanabhapur village died on the spot rest two were badly hurt in the crash.

In a similar incident, driver of a speeding SUV lost control over the wheels and struck a bike coming from the opposite direction on Padmanabhapur Road late in the night. At least two persons riding the bike sustained critical injury in the accident.

While the injured in both the mishaps have been admitted to Digapahandi CHC, police have seized the mangled vehicles after sending the deceased for postmortem.

Notorious criminals Lipu and Manoj injured in encounter in Cuttack