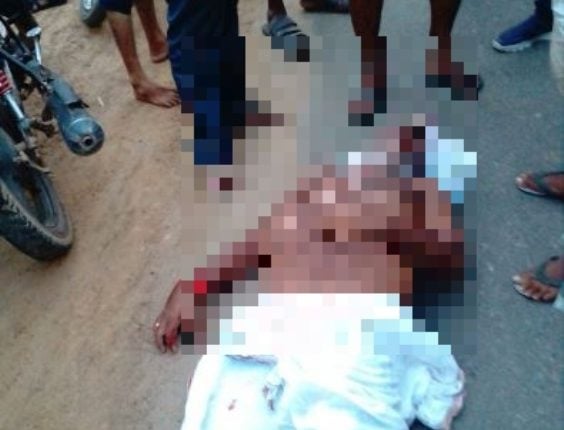 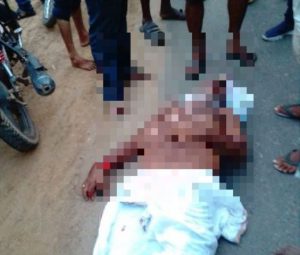 Cuttack: One person died and two others sustained critical injuries after two bikes had a head on collision at the Kulia Square on the Cuttack-Chandbali road here on Friday.

The deceased has been identified as Prashant Panda of Patara village under Salipur police limits.

The incident took place while Prashant was on his way to Patara village riding a bike with another person on pillion seat. Near Kulia Square, his bike was struck by another bike coming from the opposite direction from front. Both the bikes got mangled in the accident leaving three persons including Prashant injured on the spot.

All the injured were rushed to the Salipur Medical with the help of locals and Prashant was later shifted to SCB Medical in Cuttack where he died under treatment.

Police have reached the spot and seized both the vehicles.

Odisha Govt to use Drones for slum survey