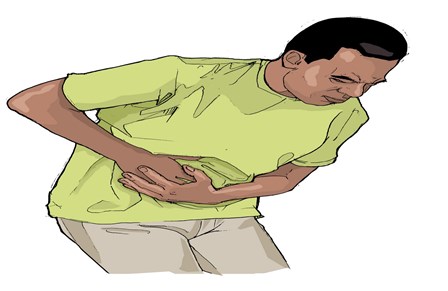 Jaipur: At least one person of a family died and two others fell seriously sick after consuming skink lizard infected food in Kantigadia village under Dharmasala police limits in Jajpur district today.

The deceased has been identified as Krushna Chandra Parida (56).

As per the report, a skink lizard called as ‘Champei Neula’ in local dialect had fallen into the food prepared at the kitchen of Krushna’s house last night. However his family, unaware of the incident had consumed the infected food in dinner.

Few hours after consuming the dinner, Krushna developed symptoms like nausea and vomiting along with son Rajendra (24) and Sabitri (52). While he died on the spot due to food poisoning the other two in his family were rushed to Badachana CHC by neighbours and then shifted to SCB in critical state.

Police have rushed the body for autopsy and registered a case of unnatural death in connection with the incident.