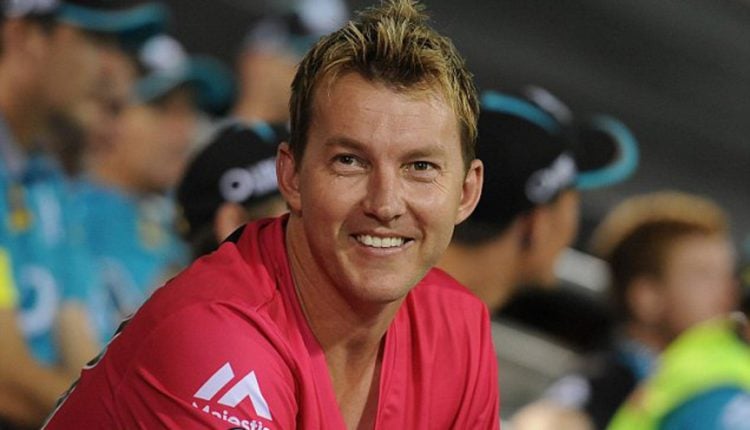 New Delhi, May 26 (IANS) Former Australia speedster Brett Lee believes compatriot Steve Smith can become as good as legendary Aussie batsman Don Bradman as there have been talks of Smith having numbers just like the Don. Lee made this comparison while talking to former Zimbabwe cricketer Pommie Mbangwa on popular social media platform Instagram.

Lee was asked to pick one between Smith and India skipper Virat Kohli and the Australian replied: “They are two different players. Kohli is technically sound, he hits through the V, he used to knick off earlier in his career, but he has tightened up the area outside the off stump, doesn’t knick off as much now.

“He is disciplined and super fit… a great leader of his side. Smith, obviously what he has been through in the last couple of years, he has seen a rise with the way he played in the last 12 months. He is also a different batsman. He is very flamboyant, does 22 touches before he faces up.”

Mbangwa insisted that Lee should pick one out of the two and the former fast-bowler put his weight behind his countryman and said he can become as good as Bradman.

Lee also stated that Smith has come back strongly after serving the one-year ban for his part in the infamous Cape Town ball-tampering scandal and that is one of the reasons why he is choosing him over Kohli.

“At the moment, I would pick Smith over Kohli because of what he has been through and what he has to overcome,” Lee told Mbangwa.

“I might go with Kohli tomorrow as it depends on the mood. They are two great players and hard to split.

“I think Smith can be as good as Don Bradman, there have been talks of him becoming just like Bradman looking at the number.”