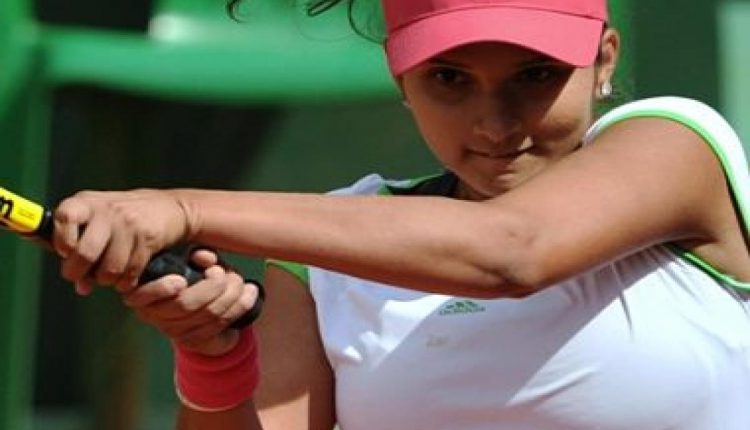 Hobart: Indian tennis star Sania Mirza, along with her Ukrainian partner Nadia Kichenok, on Thursday made it to the semi-finals of the women’s doubles event at the Hobart International tournament.

It’s a second consecutive victory for the returning Indian tennis star, who is competing in her first tournament since 2017 after taking time off to have her son.

It was a tough fight for Mirza and Kichenok in the quarter-finals against the unseeded King and McHale. The No.5 seeds started out in control, breaking early to claim a 3-0 lead, and holding off four break points to stay in control before breaking again to win the set 6-2.

However, the Americans were right back in the hunt in the second, saving three break points before claiming the decisive break at 4-3 to send them into a match tiebreak.

With the scores tied at 4-4, Mirza and Kichenok pulled away, reeling off the next six points in a row to book their place in the Hobart semifinals after an hour and 24-minute battle.

Mirza and Kichenok will next take on Marie Bouzkova and Tamara Zidansek, who fought past Kateryna Bondarenko and Sharon Fichman, 6-3, 3-6, (10-4).