The 58-year-old multiple Asian Games gold medallist emerged as the lone candidate to file the nomination for IOA president's post. 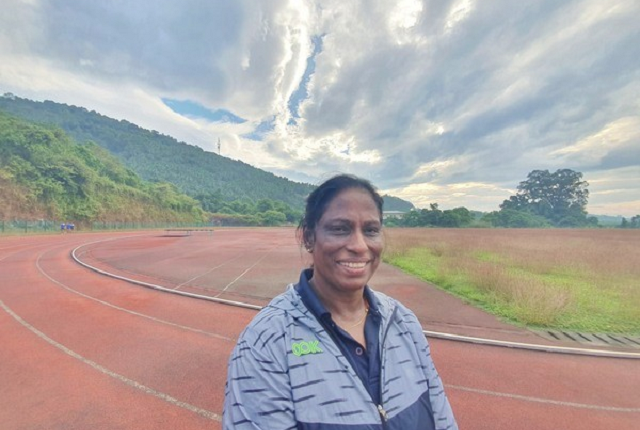 Union Law Minister Kiren Rijiju, previously the Union Sports Minister, congratulated the athlete on her election. “Congratulations to legendary Golden Girl, Smt. P.T. Usha on being elected as the President of Indian Olympic Association. I also congratulate all the sporting heroes of our country on becoming the office bearers of the prestigious IOA! A nation is proud of them!,” tweeted Mr. Rijiju.

The 58-year-old multiple Asian Games gold medallist emerged as the lone candidate to file the nomination for IOA president’s post.

Usha is the first sportsperson to have represented the country and also become IOA chief since Maharaja Yadavindra Singh, who played a Test match in 1934. Singh was the third IOA president who held office from 1938 to 1960.