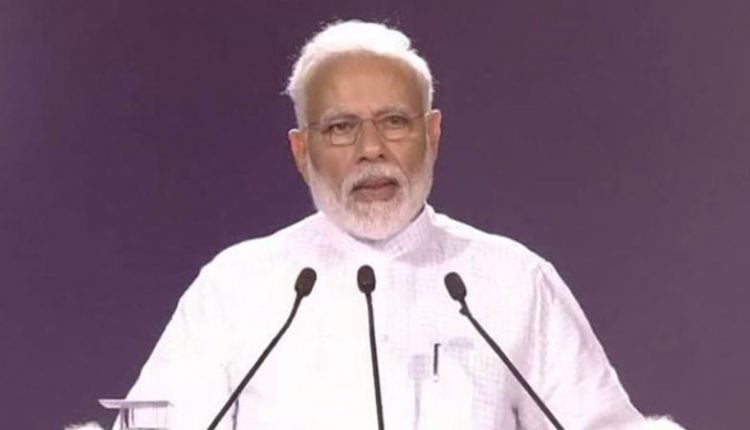 The ‘Fit India Movement’ is aimed at encouraging people to inculcate physical activity and sports in their day to day life.

The Prime Minister also administered a fitness pledge in his address, inviting all Indians to join in.

“His won medal is the result of his austerity and austerity, it is also a measure of new India’s new passion and new confidence,” PM Modi said.

“Sports is directly related to fitness. But the Fit India Movement that has started today has expanded beyond sports. Fitness is not a word but a necessary condition of healthy and prosperous life,” he added.