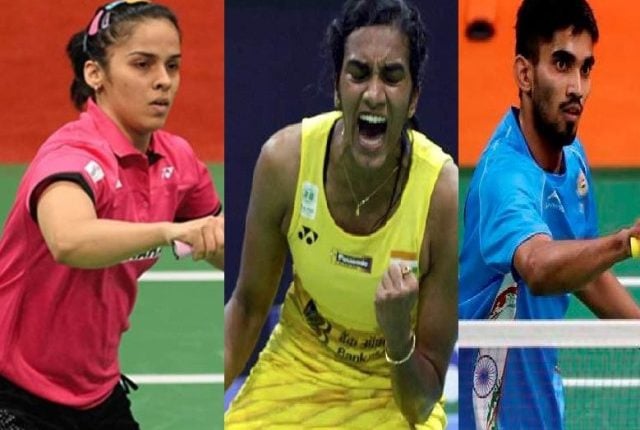 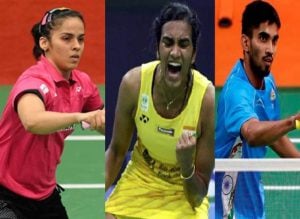 : India’s ace shuttlers P V Sindhu , Saina Nehwal  and K Srikanth were retained by their respective franchises at the players auction of the third edition of the Premier Badminton League (PBL)  here on Monday.

Srikanth, who clinched back-to-back titles in Indonesia and Australia, will also play for his old team Awadhe Warriors after they used the ‘Right To Match’ card. He will now get Rs 56,10,000.

According to the rules, each retained player will receive a 25 per cent hike in his/her salary from last year, while players who are bought by using the ‘Right-To-Match’ card only get a 10 per cent increase from last year’s selling price.

The matches will be played in Mumbai, Hyderabad, Lucknow, Chennai and Guwahati.