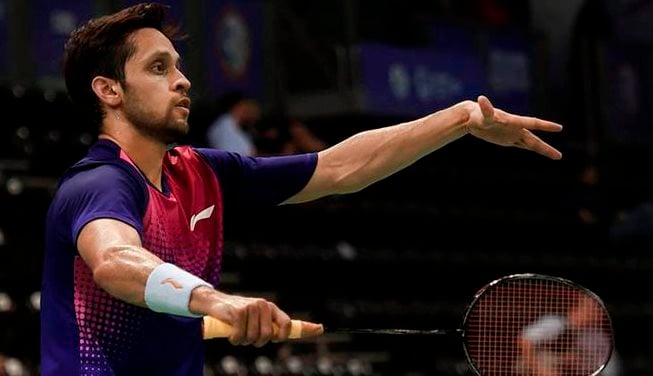 Incheon: Ace Indian shuttler Parupalli Kashyap advanced to the semi-finals of the Korea Open after registering a straight-games victory over Jan O Jorgensen of Denmark on Friday.

Kashyap, who had a 2-4 record against Jorgensen before this match, came out with a commanding performance to register a 24-22, 21-8 win in just 47 minutes.

In the first game, the Indian shuttler was made to sweat a little by the former World No. 2. However, Kashyap, the 2014 Commonwealth Games gold-medallist, kept his cool and won the game 24-22 in 21 minutes.

The 33-year-old Indian shuttler came out with a flawless performance in the second game and gave no chance to his opponent to take the match to the decider. He easily won the game 21-8 in just 16 minutes and secured his spot in the last four where he will be facing World No.1 Kento Momota.

Kashyap is the lone Indian left in the fray in the BWF World Tour Super 500 tournament after star shuttlers P.V. Sindhu, Saina Nehwal and B. Sai Praneeth all made early round exits.

ECoR Distributes Tablets To Girl Child Of Its Employees