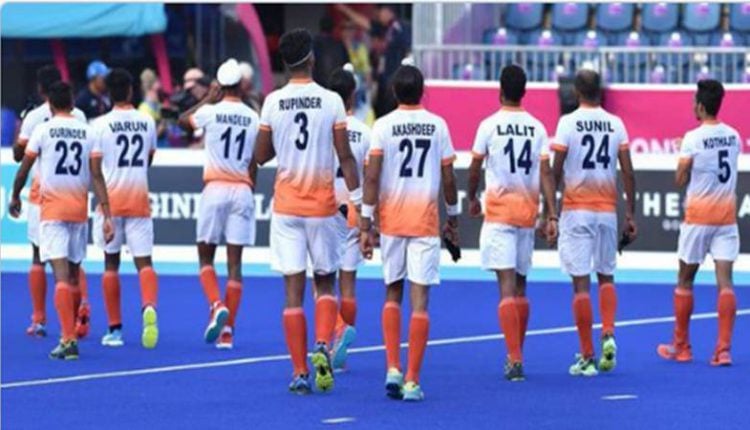 Bhubaneswar: The online sale of tickets for the semi-finals and final of Odisha Hockey Men’s World Cup-2018 began on Friday. If you are a hockey fan and want to enjoy the live matches of the mega tournament, you can visit ticketgenie.in to buy the online tickets. This was announced by the International Hockey Federation (FIH) and Hockey India today.

The sale of online general tickets for the Pool matches of the tournament was launched on May 28 this year. The tickets were priced at Rs 200 (East Stand), Rs 100 (North Stand) and Rs 100 (South Stand).

Only 75 days to go for the hockey championship to be held at the iconic Kalinga Hockey Stadium here from November 28 to December 16.

The World Cup will consist of a total of 36 matches spanning over 19 days. The first match will see World No. 3 Belgium take on World No. 11 Canada on November 28 at the 15,000-seater Kalinga Hockey Stadium.

Host nation and World No. 5 India will also be in action on the same day as they open their campaign against World No. 15 South Africa.

Also Read: Log Into Www.Ticketgenie.In To Get Ticket For Men’s Hockey World Cup-2018

Ganja worth Rs 3 Cr seized while being transported from Odisha