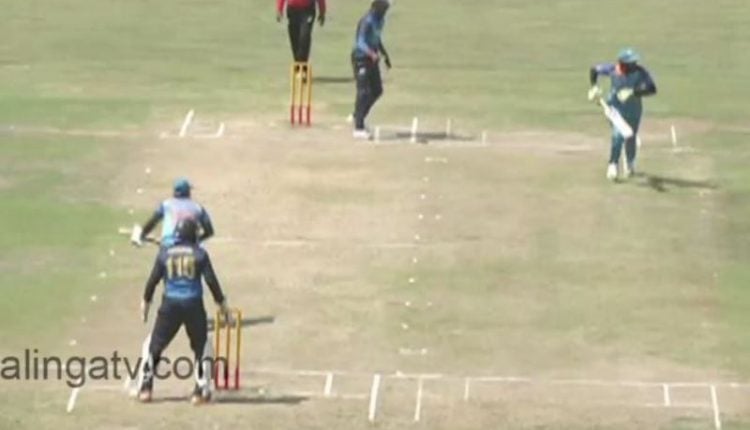 Cuttack: In a thrilling match, the Indian blind cricket team beat Sri Lanka in the second ODI of three-match series to clinch it with 2-0 lead at Nimapur Stadium in Cuttack on Thursday.

Riding on the century of Ajay Reddy and Anil Ghariya India which batted first put up a huge total of 464/6 on the score board. Reddy made a mammoth 155 runs and declared Player of the Match.

Despite a good start India tottered in the middle order but Ghariya shared a decisive partnership along with Reddy and made 112 runs to seal the fate of the Lankan team which chased.

While, Sri Lanka’s Desapriya scored 101, Kumara scored 62 in reply to India’s massive total, the visitors gave a good fight and scored in excess of 350.

The last game of the series will be played on the October 27 in Kolkata.