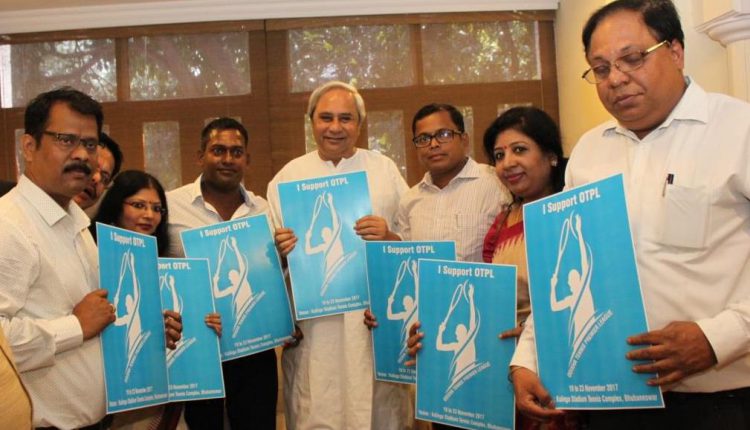 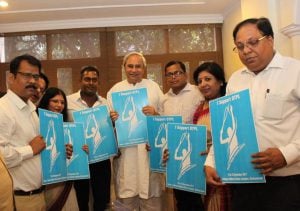 The league, which is scheduled to be held in November this year, is being organized by Delhi-based Neelachal Tennis Academy.

The league, the first of its kind in the state, is expected to be a great opportunity for the budding tennis talents in Odisha.