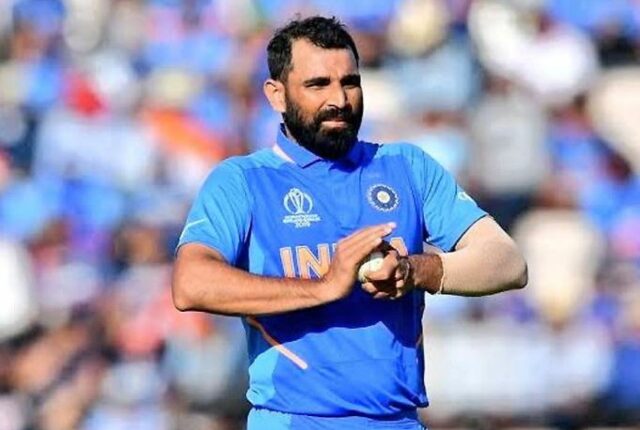 New-Delhi: The Board of Control for Cricket in India (BCCI) announced on Friday that pacer Mohammed Shami will replace injured Jasprit Bumrah in India’s squad for the T20 World Cup 2022, which is about to begin on October 16.

The BCCI statement read, “The All India Senior Selection Committee has named Mohammed Shami as Jasprit Bumrah’s replacement in India’s ICC Men’s T20 World Cup squad. Shami has reached Australia and will link up with the squad in Brisbane ahead of the warm-up matches.”

Bumrah is the world’s best bowler in all formats:…

Mohammed Siraj and Shardul Thakur have been named as backups and will travel to Australia shortly.