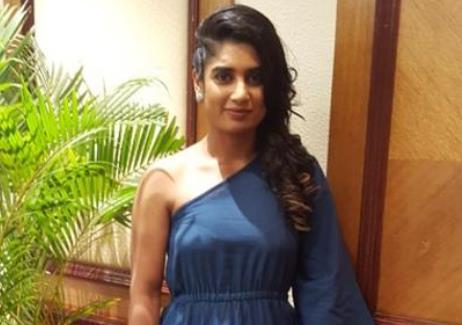 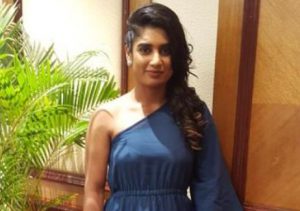 Bhubaneswar: Indian skipper and the highest scorer in women’s ODI cricket Mithali Raj was subjected to moral policing over what she wore in a picture that she posted on the micro blogging site Twitter on Sept 5.

The 34-year-old cricketer posted a throwback picture with her friends Amreen Khurana and Afshan Kaura with a caption– “#tb#PostShootSelfie #funtimes #girlstakeover”.

She is seen wearing a black spaghetti top that shows off a bit of her cleavage.

Soon after her posting, some people trolled her badly claiming that her dress was indecent.

However, several of her followers came to her support and spoke up on her favour.

we proud of u. u r really gem of our country. i shocked that people had so narrow mind that they talk abt dressing sense instead of talent.

Mithali Raj is not the first woman celebrity to get trolled;  Priyanka Chopra was trolled on Twitter for wearing a ‘short’ dress in her meeting with Prime Minister Narendra Modi in the recent past.