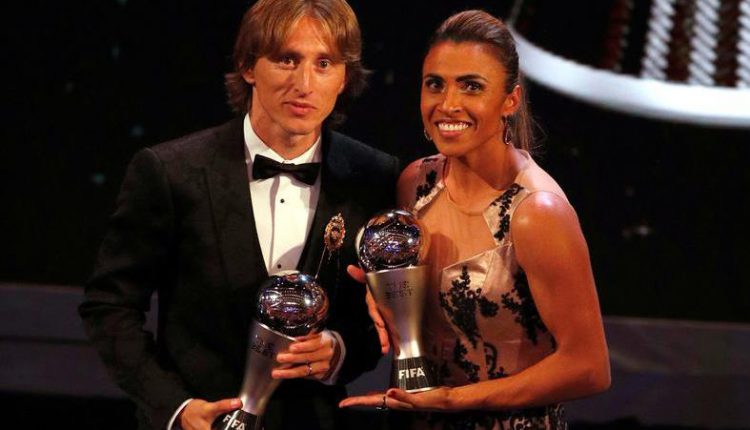 “This award is not just mine. It is my team mates’ from Real Madrid and Croatia. Without my coaches, I would not have won this and without my family I would not be the player I am today,” said Modric.

Modric won the Champions League with Real Madrid and then played a major role in Croatia’s run to the World Cup final where they were beaten by France in July.

Up until Modric’s win, Ronaldo and Messi are the only players who have been named the player of the year by FIFA in the last 10 years

Salah received the Puskas award for the best goal, for his effort against Everton in the Premier League at Anfield last December.

Medicine stores to remain closed across Odisha on September 28