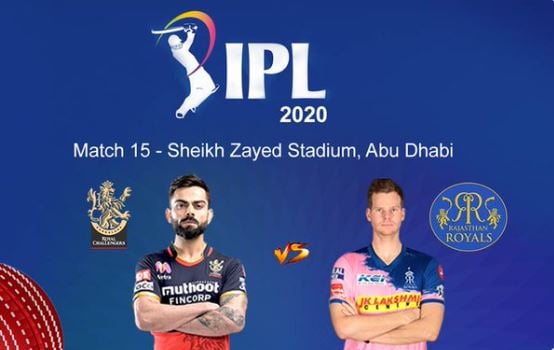 “We’ll bat first. It’s a day game and it is pretty warm out here. We’ve got one change, (Mahipal) Lomror comes in for Ankit (Rajput). Hopefully, we’ll put on a good show today,” Smith said after winning the toss.

On the other hand, RCB have gone with the same team which played against Mumbai Indians.

“It’s dry heat, but it’s not so bad,” said RCB captain Virat Kohli when asked about the weather conditions. “We are playing with the same XI. We wanted to bat first, day game, better to get into the game with the first six overs of the match.”