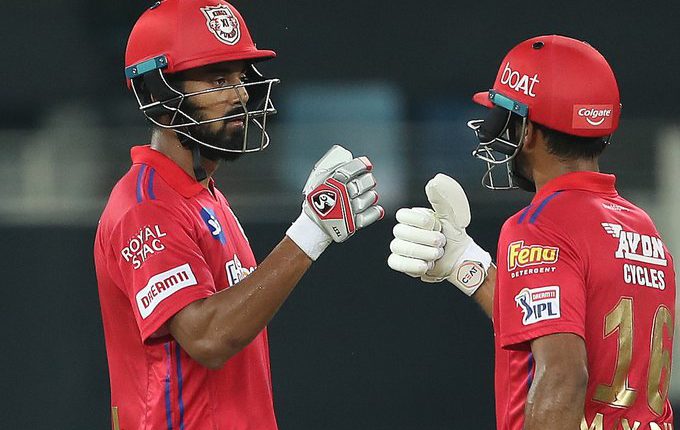 Dubai : Highly effective death over bowling from Shardul Thakur and Dwayne Bravo on Sunday helped Chennai Super Kings (CSK) restrict Kings XI Punjab (KXIP) to 178/4 after the latter looked set for a total close to or beyond the 200-run mark at the Dubai International Cricket Stadium.

KXIP’s star openers KL Rahul and Mayank Agarwal got them off to a good start and their partnership of 61 runs was only broken in the ninth over. Mandeep Singh played a useful cameo of 27 off 16 balls after which Nicholas Pooran put up a 58-run stand for the third wicket.

Shardul took two wickets in two balls in the 18th over to put the breaks on the innings. His first was that Pooran who was dismissed due to a sharp catch by Ravindra Jadeja in the deep after which he dismissed Rahul on 63.