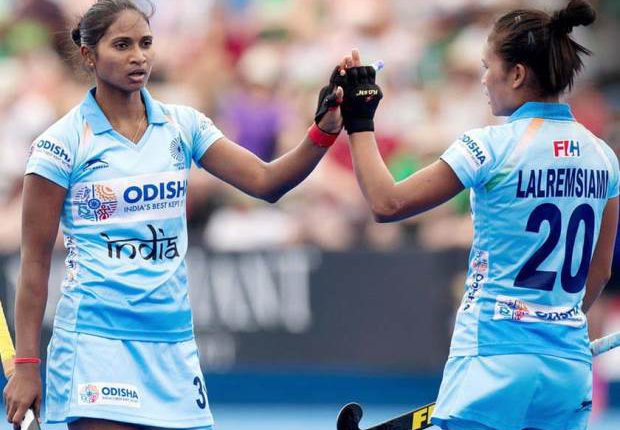 Young striker Lalremsiami in the 20th minute and Navneet Kaur in the 40th minute scored for India, while Shin Hyejeong found the net for Korea in the 48th minute.

India, coming into the meet on the back of impressive outings in Spain and Malaysia, started the tour on an impressive note.

On the other hand, the hosts failed to make the most of five penalty corners and a penalty stroke in the last quarter.

India will play their second match of the tour on Wednesday.

San Francisco’s ruling Board of Supervisors to allow…

Kalinga TV organises marathon on the occasion of World AIDS…

Voting begins for 89 seats in first phase of Gujarat…

Odisha: Car rams into truck from behind, 4 dead