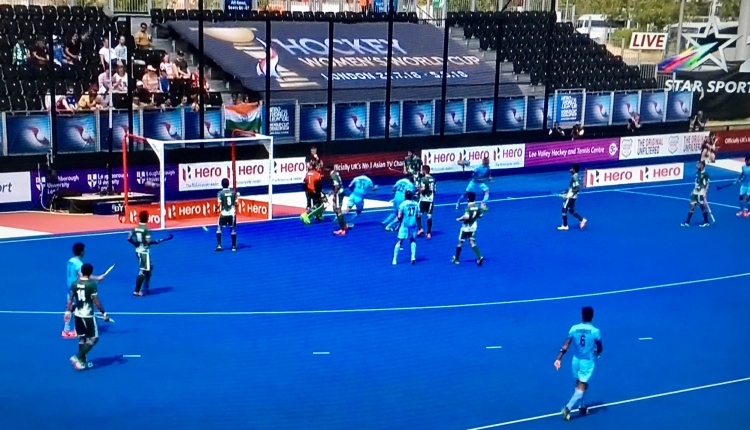 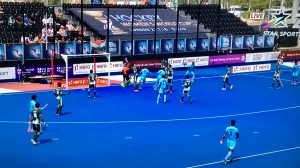 London: India registered their third successive win in Hockey World League semifinals in London, as they thrashed Pakistan 7-1 this evening.

Harmanpreet, Akashdeep and Talwinder scored two goals each while Pardeep Mor scored one. For Pakistan, Muhammad Umar Bhutta scored the lone goal – their first goal in the tournament.