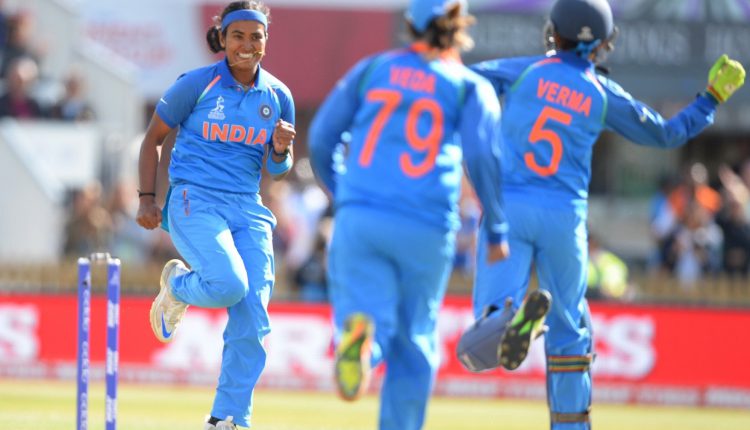 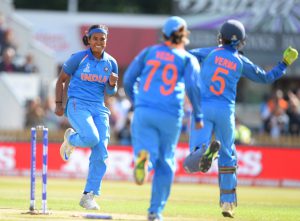 The match was reduced to 42 overs a side due to rains. India posted 281/4. Harmanpreet remained unbeaten on 171. Mithali Raj contributed 36. She became the highest run getter in Women’s World Cup history.

Team India upset after being served cold food in Sydney

Australia tour of Sri Lanka to go ahead as scheduled

Although Australia lost three wickets for just 21 runs on board, they tried their best to reach the target. However, they fell short and bowled out for 245 in 40.1 overs.

India will take on England in the final.