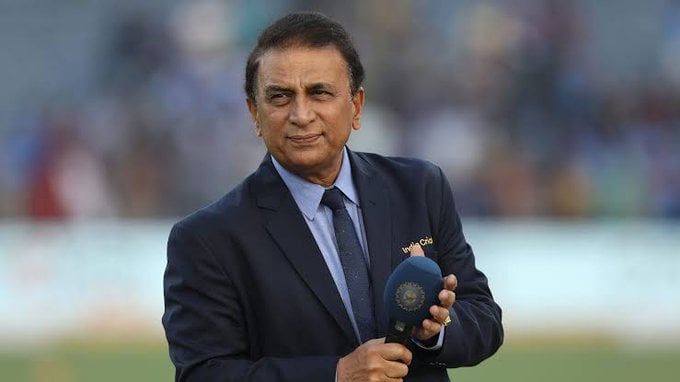 Gavaskar faced the ire on social media for a remark he made on Anushka helping Kohli with his practice during the lockdown, with the actress herself demanding an explanation from the legendary former India captain in a post on her social media handle.

“As you hear from the commentary, Aakash [Chopra] and I were doing commentary for an Hindi channel. And Aakash was talking abot the fact that there has been very little chance for proper practice for everybody. That has actually shown in the rustiness of some of the players in their first matches,” Gavaskar told India Today.

Gavaskar further explained. “That was the point that was being made. Virat also had no practice and the only practice that they had when they were seen them playing in their building compund and Anushka was bowling to him. That’s what I said,” he said.

“She was bowling to him, that’s all. Where am I blaming her? Where am I being sexist in this? I am just stating what was seen in the video which was maybe recorded by somebody in the neighbouring buildings and then put up. That’s the only thing I am doing.”

Gavaskar said that the point he was trying to make was that there was “no practice for anybody, including Virat in the lockdown”.

“I am not being sexist. If somebody, has interpreted it, what can I do?” he said. “I would like to say it again: Where am I blaming her? I am not blaming her. I am only saying that the video said that she was bowling to Virat. Virat has played only that bowling during the lockdown period. It’s a tennis ball, a fun game that people have to pass time [with] during the lockdown. That’s all. Where am I blaming her for Virat’s failures?”