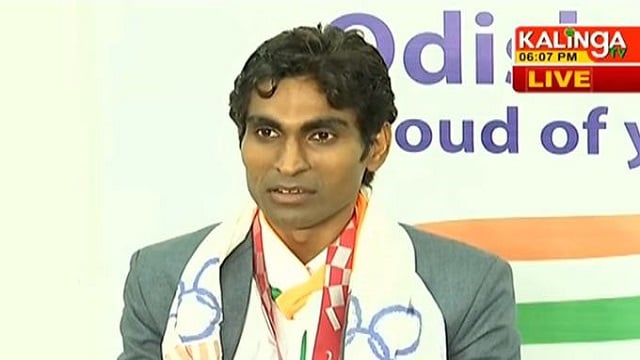 New Delhi: Tokyo Paralympics gold medalist shuttler Pramod Bhagat’s name has been reportedly recommended for Khel Ratna. The Paralympic Committee of India (PCI) has recommended the name of Pramod Bhagat of Odisha for the highest sporting honour of India.

“Our players did so well at Paralympics and we are proud of them. These awards will motivate them to put more effort in the next Games and they deserve that too as they have made the nation proud,” said the President of the PCI Deepa Malik told ANI.

According to the report of Times of India, Deepa also informed that javelin-thrower Sumit Antil and shooter Avani Lekhara’s names have been recommended for Arjuna Award.

It is to be noted here that this year’s National Sports Award ceremony was postponed after Union Youth Affairs and Sports Minister Anurag Thakur announced that the athletes who have won medals in the Tokyo Paralympics will also be rewarded.

Body of newborn recovered from canal in Odisha’s Khordha district