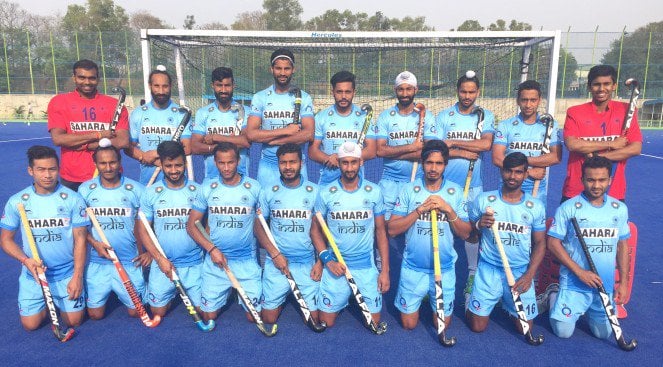 Sreejesh will be assisted by Manpreet Singh and backed by a host of experienced players including Sardar Singh, SV Sunil and Rupinderpal Singh.

On the fresh faces introduced in the team, Chief Coach Roelant Oltmans said, “We will bring a team to Malaysia which is a mixture of experienced and young players some of whom have played in the senior squad earlier. It is a challenge for us to see where we stand with the new team combination compared to other teams like Australia, Great Britain and New Zealand.”