FIFA World Cup 2022 set to kick off in Qatar today 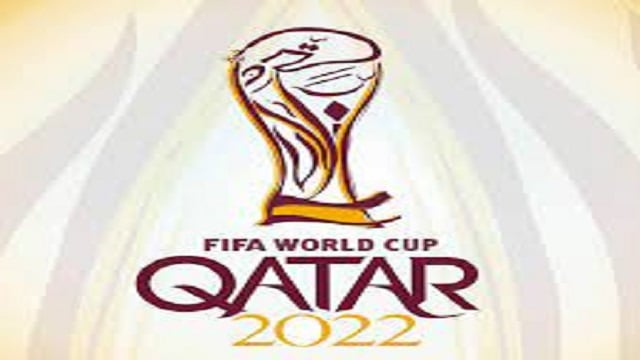 The long-awaited FIFA World Cup is set to kick off in Qatar on Sunday in a high-stakes event. This will be the first time the world cup is being held in the Middle East. Qatar is the smallest nation to ever organise the FIFA world cup.

Hosts Qatar and Ecuador are ready to raise the curtain on the 2022 edition of football’s biggest international tournament.

The opening ceremony of the 2022 edition of football’s biggest international tournament, is scheduled to be held in a tent-shaped stadium at 14.40 GMT. The first match of the world cup will be between hosts Qatar and Ecuador.

Few details were available on heads of state attending, but state media said the U.N. secretary-general and Algeria’s president arrived on Sunday.

Around 1.2 million tourists are expected to visit this time around. This is more than a third of Qatar’s population, a majority of whom are foreign workers.

The smallest nation to hold soccer’s biggest global event, Qatar, a wealthy gas producer, aims to bolster its credentials as a global player, display strength to strength to rivals in the region and placate conservative Sunni Muslim Qataris.

Qatar recently faced criticism over its treatment of foreign workers, LGBT rights and social restrictions, including banning alcohol at stadiums and pubic displays of affection.