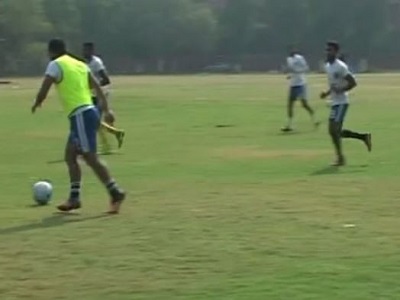 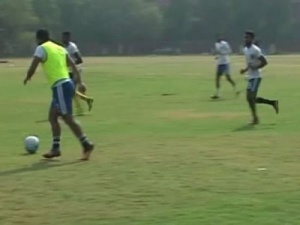 East Bengal FC will take on Churchill Brothers SC in the inaugural match of the 2017 Federation Cup at the Barabati Stadium in Cuttack on Sunday.

As many as eight teams – Aizawl FC, East Bengal, Churchill Brothers FC Goa, Chennai City FC, Mohun Bagan, Shillong Lajong FC, Bengaluru FC and DSK Shivajians FC are taking part in the tournament. They have been grouped based on their respective current positions in the final I-league table. While the first four teams have been slotted in Group A, the last four teams have been placed in Group B.

The top two teams from each group will enter into the semi-finals which will be played from May 14.

Notably, Mohun Bagan are most successful team in the tournament having won the title a record 14 times. They have reached the final 19 times.