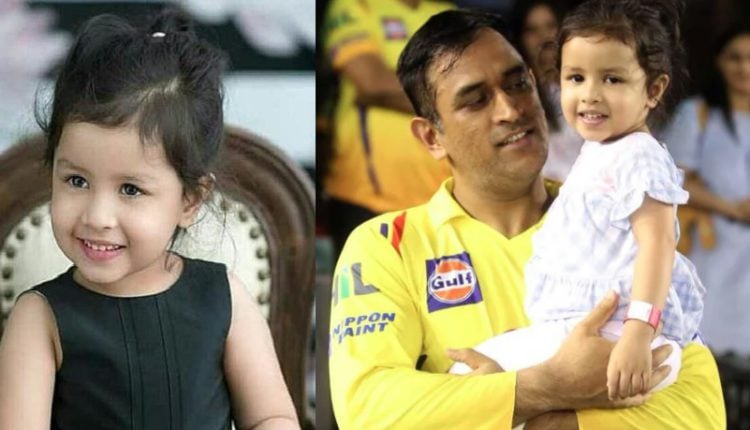 It is worthwhile to mention here that the Dhoni-led CSK failed to chase a 168-run target, losing the game to KKR by 10 runs.

Meanwhile, the rape threats has created an outrage on social media, especially from women.

Actor-turned-politician Nagma tweeted, “Where are we headed as a Nation? It’s disgusting Dhoni’s 5-Year-Old Daughter Ziva is Getting Rape Threats after CSK Lost IPL Match to KKR. Mr #PM what is this happening In our country??”

Sowmya Reddy, MLA from Jayanagara, Karnataka, wrote on her timeline, “This is just nasty! What’s happening to our country? Where are we heading?”

Rajya Sabha MP Priyanka Chaturvedi tweeted, “This has to be the most disgusting example of how social media platforms are being misused.”

Fans have often taken out their ire on the players. In earlier days, they have even pelted stones at players’ homes, burnt posters and shouted abuses.

However, targeting the daughter of a player in such a way has been unheard of before.