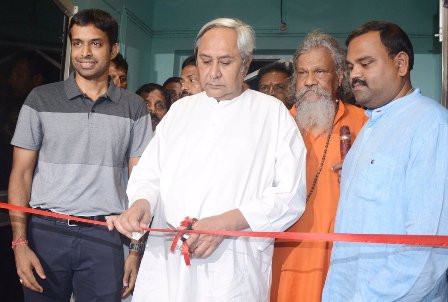 The Badminton academy will be mentored by Pullela Gopichand, whio has trained top guns like Saina Nehwal and PV Sindhu. A hotel and gymnasium will be functional in the academy premises by October 2017.