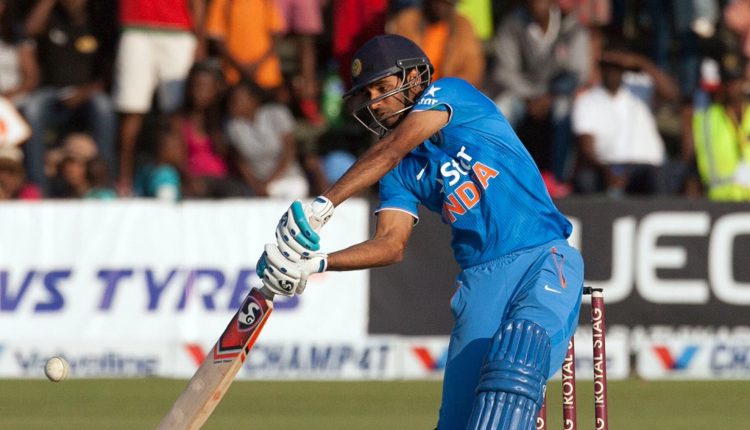 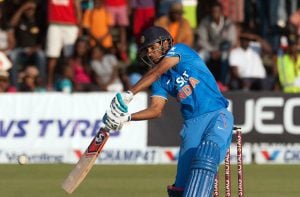 Pallekele: Team India first messed it up after a big start, then again snatched the victory from the jaws of defeat in 2nd ODI to take a 2-0 lead in the five-match series.

Teams Batting First Will Have To Score 200: Dhoni

India’s innings was delayed due to rains. The target was revised to 231 in 47 overs. The Indian openers added 109 runs for the first wicket.

It looked like India was heading towards an easy win. But, Akila Dananjaya wreaked havoc by taking 6 wickets. India slumped to 131/7 at one stage and any revival looked impossible.

However, MS Dhoni and Bhuvneshwar Kumar had other plans in mind. Bhuvi hit his maiden fifty, while Dhoni led the way. The duo added unbeaten 100 runs for the 8th wicket – a record for India to power the team to a 3-wicket win.

India reached 231/7 in 44.2 overs. Bhuvneshwar remained unbeaten on 53, while remained not out on 45. Rohit Sharma scored 54, while Shikhar Dhawan made 49. Akila Dananjaya was declared ‘Player of the Match’.