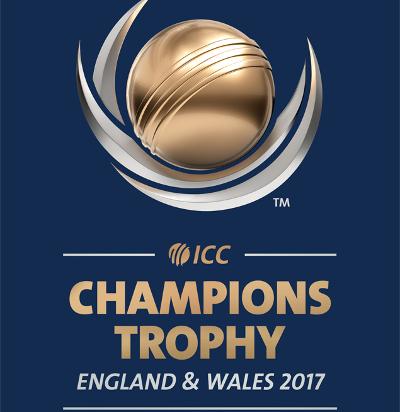 The BCCI, on Monday, announced a 15-member squad for the upcoming Champions Trophy, scheduled to begin in England from June 1.

While Rohit Sharma and Mohammed Sami have made a comeback to the squad after injury, Rishabh Pant has been put on standby list. Manish Pandey, Ravichandran Ashwin and Yuvraj Singh have also made the cut in the team to be led by Virat Kohli.

India will play its first match against Pakistan on June 4. India’s participation in the tournament was earlier in doubt due to a disagreement between BCCI and ICC over the new revenue sharing model.