Australia crash out of CT 2017; England, Bangladesh in Semis 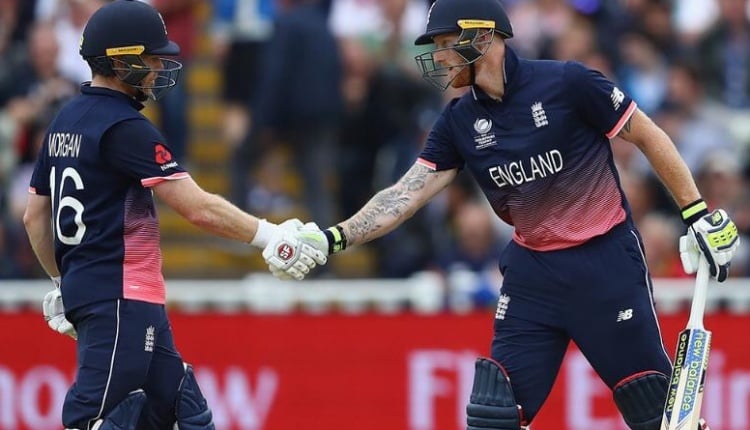 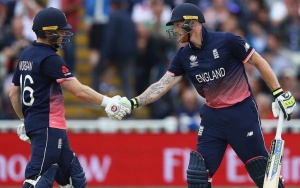 Birmingham: England knocked Australia out of the ICC Champions Trophy 2017 with a 40-run D/L win last night. While England qualified for the semifinals with all-win record, Bangladesh made history by reaching the last four.

Both Australia and New Zealand crashed out of the tournament. Australia finished with two washouts and a loss.

England were 240/4 in 40.2 overs when rain halted play. As per the D/L method, England were 40 runs ahead and won the match convincingly. Ben Stokes was declared ‘Player of the Match’.