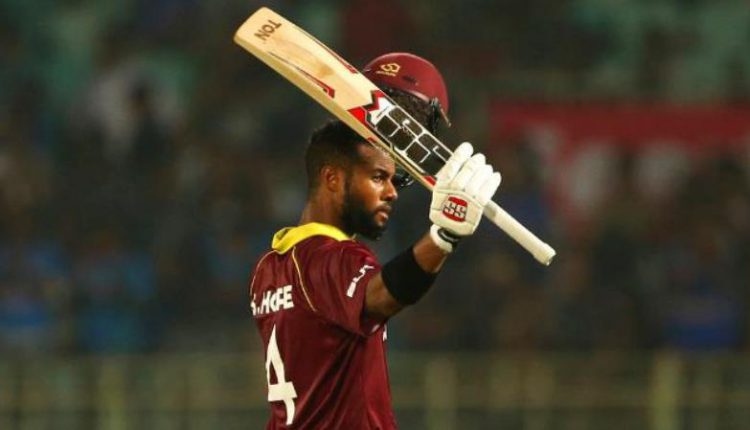 Visakhapatnam: The second ODI between India and West Indies ended in a thrilling tie at Visakhapatnam on Wednesday.

West Indies needed five runs off last delivery when Shai Hope (123 of 134) hit a boundary to draw the match.

This was the second tied ODI for India this year. In the Asia Cup against Afghanistan, India, who were chasing, were held to a tie by the gritty Afghans.

Batting first, India rode on a brilliant century by captain Virat Kohli (157) to post a competitive target of 322 for the loss of seven wickets.

For a record breaking innings of 157 from just 129 balls Indian captain Virat Kohli won the Man of the Match award.

With this, India stay 1-0 ahead in the five-match ODI series.