US woman coughs on food worth Rs 25 lakh, gets two years of imprisonment 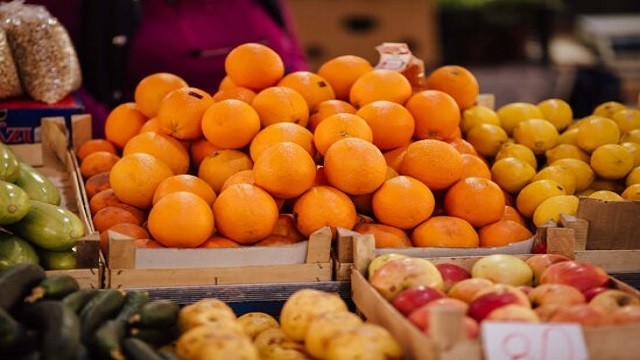 While Covid-19 has claimed millions of human life worldwide, economical and social disruption caused by the pandemic has brought the human race to an edge of survival. On top of this, the Delta Plus variant of the deadly Coronavirus is now yet another major concern for livelihood.

While many people are facing serious health issues due to the virus, some still violates the covid guidelines and act carelessly, risking the lives of people around them.

However, to keep such misanthropes from breaking the rules, authorities in every country have set some strict rules and punishments.

A 38-year-old woman in Pennsylvania learned the hard way to follow the COVID-19 guidelines after she was sentenced to two years in prison.

According to sources, the woman, identified as Margaret Ann Cirko, deliberately coughed on food inside a supermarket and claimed she had COVID-19. The incident took place in March last year, when she coughed and spit on the food that was worth $35,000 (Rs 25 lakhs).

The woman was eventually thrown out of the store by the security guards and later arrested for her indigenous crime. Post-her arrest, she was tested for Covid-19 and the results came negative.

Cirko pleaded with the court for bail and claimed that she was drunk at the time of the incident as she apologized for her behaviour. The judge accepted her apology but refused to abrogate her sentence.

According to the court, she was sentenced to two years in prison followed by eight years of probation. She was also fined to pay about $30,000 to the supermarket.