Man danced in such a way at wedding function that the video is now massively going viral, Watch 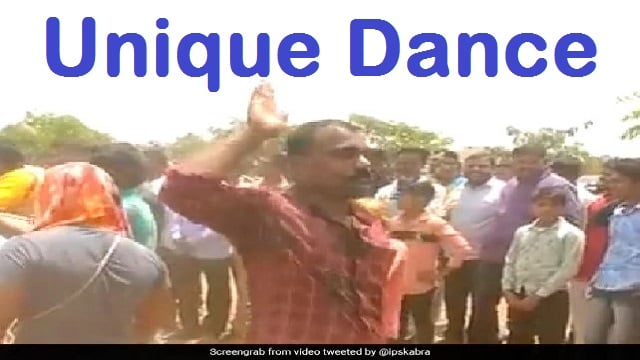 There is no doubt that the internet has become a source of information and entertainment today. People share different kinds of videos on the internet and some of them become viral after they are posted on different social media platforms. One such video regarding a wedding function is now going viral.

IPS officer Dipanshu Kabra shared the viral video on his Twitter handle this morning. The video shows a man’s unique dance steps at a wedding. It has been viewed more than 1.20 lakh times in just a few hours.

“The jawan reached his friend’s baraat as soon as his training was over,” Kabra wrote while sharing the video.  However, more details of the video like the location of the wedding, when it was filmed and the identity of the man dancing in the video is yet to be known.

In the 29-second video, the man is seen imitating a march past around drummers at the wedding function. He is also seen giving a salute following which he shows his unique dance form.

The man then performs jumping jacks. After this, he moves one of his arms as if getting ready to throw a ball at a cricket match.