Bengaluru man arrested for stealing gold from his own house

A young man identified as Mohammed Irfan was arrested by the police for stealing gold from his own house. 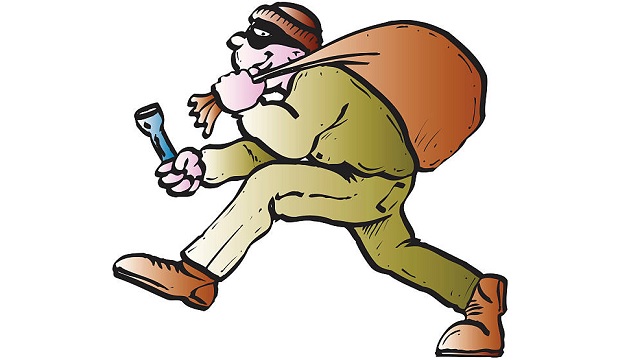 Very recently, a 20 year old salesman of a clothing store named Mohammed Irfan was detained by the Adugodi police for robbing gold jewellery from his own house.

As per reports, Irfan was a resident of Mahalingeshwara Bande in Adugodi where he stays with his mother, brother and sister-in-law. According to sources, Irfan had a crush on a young woman and dreamed of going on a vacation with her. The two of them consequently decided to travel to Goa by the end of the year, but didn’t have enough funds to make the journey.

So, one night when everyone in the house was asleep he took 103 grams of gold from the cupboard. Later, he pledged the gold to several gold finance companies and went on a trip to Goa with his girlfriend and friends. He stayed there for two- three days where he bought few gifts for her and used the left over money in throwing parties to his friends.

On the other side, Irfan’s family was concerned about the theft. Following that, Irfan’s elder brother had lodged a complaint at the Adugodi police station. Eventually, after the investigation it was discovered that a member of their family had taken the jewellery. Soon after, Irfan was arrested by the police and is currently in jail.