Shraddha's ring that Aaftab had gifted to another girl whom he invited to his flat after killing her, has also been found 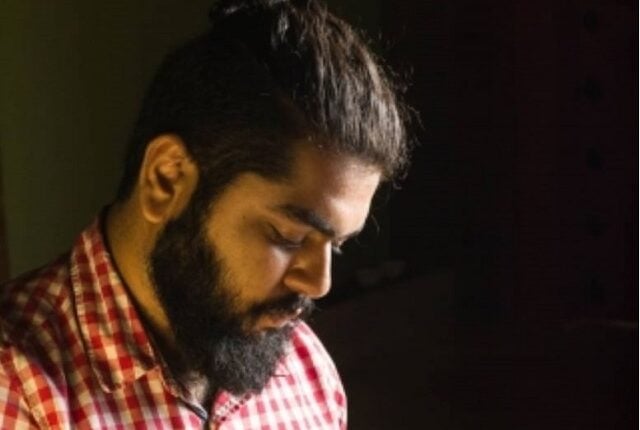 New Delhi: Investigators have recovered some of the weapons used by Aaftab Amin Poonawalla to chop up Shraddha Walkar’s body into several pieces, sources said on Monday.

Shraddha’s ring that Aaftab had gifted to another girl whom he invited to his flat after killing her, has also been found, they said.

Two days ago, the investigators had contacted a woman, who Aaftab met through the mobile dating application ‘Bumble’, the same platform where he had first met Shraddha. The woman is a psychologist by profession.

Last week, the police team had recovered five sharp-edged knives from the rented accommodation of Aaftab. Teams of Delhi Police had visited his house in Chattarpur on Wednesday.

“Five knives were recovered during the search on Wednesday… It is not yet clear if they were used in dismembering Shraddha’s body. The knives have been sent for forensic examination,” the sources had said.

Meanwhile, a polygraph test on Aaftab is presently underway at the forensic science laboratory (FSL) in Rohini.

His polygraph test was left incomplete on Friday. A senior FSL official said that for the past three days, the officials have been asking him questions and the polygraph test is likely to continue further.

On Friday, sources said that today around 50 to 60 questions were asked and whenever a question was asked in Hindi, Aaftab replied in English and stayed calm during the entire session. However, the officials did not get the desired information, said the FSL sources.

Not every 12-digit number is Aadhaar, this is how you can verify Aadhaar before accepting it as a proof of identity

Odisha: Youth from Balangir makes it to ‘Kaun Banega Crorepati’