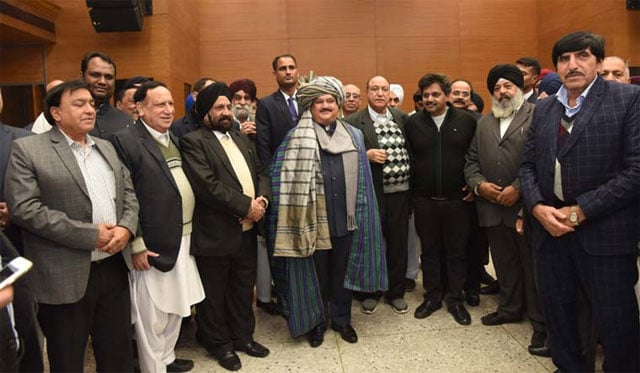 New Delhi: In a statement that can further create trouble, a defiant J.P. Nadda, the working president of BJP, on Thursday said that after bringing in the Citizenship Amendment Act, the BJP-led NDA government will now bring a nation-wide National Register of Citizens.

After meeting an Afghan delegation living in India, who came to “thank” Nadda for bringing the CAA, Nadda asserted, “We have not only brought Citizenship Amendment Act, we will also bring (nationwide) NRC.”

The NRC identified and eliminated illegal immigrants from Assam on the Supreme Court’s order. This has been a state-specific exercise to keep its ethnic uniqueness unaltered. But ever since its implementation, there has been a growing demand for its nationwide implementation.

Many anti-CAA protesters have already connected the Act with NRC, claiming the real intention of the NDA government is to bring NRC that may leave many Muslims disenfranchised while others can be saved by CAA. The government however has refuted the allegations.

But as the nation erupted in protest against the contentious Act and internet had to be partially snapped even in the national capital, Nadda’s statement may only add fuel to fire. 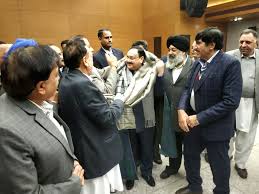 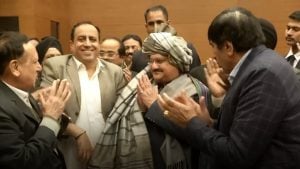 Odisha Capital Gets App To Curb Impact Of Urban Flooding