The water taxi operations are likely to become a reality much ahead of the Shanghai Cooperation Organisation (SCO) and G20 events scheduled next year. 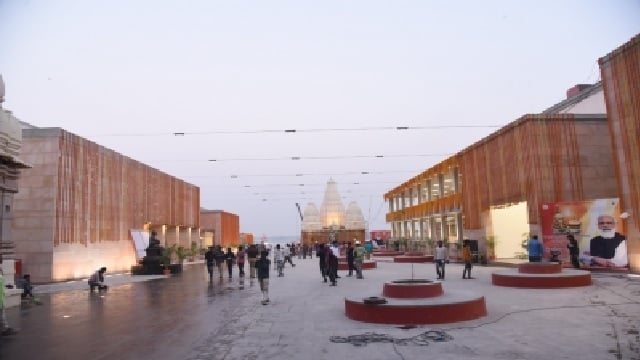 The water taxi operations are likely to become a reality much ahead of the Shanghai Cooperation Organisation (SCO) and G20 events scheduled next year.

According to divisional commissioner Kaushal Raj Sharma, “Major works will be done for streamlining the city traffic in the next three-four months. During this period the condition of roads will be improved and steps be taken to beautify the city. To reduce the traffic load on city roads, the district administration is working on a plan to introduce water taxis in the Ganga.”

The water taxi project will be launched on public-private partnership mode, he said, adding that the environment-friendly water taxis will be solar powered.

“Initially, we have planned to operate the water taxis up to KV Dham from Namo Ghat and Ravidas Ghat points.

People reaching Kashi to offer prayers at KV temple will have to reach those ghats to board water taxis,” he said.

Youth drowns in pond while bathing with friends in Keonjhar